Combat has been dedicated to manufacturing world-class bats from the beginning of composite bat manufacturing. If you see, you will find the Top 10 Best Combat Baseball Bat also on the list of top bats in the industry.

However, Combat had been dedicatedly producing top-class bats that reached the peak of success. Combat was able to set high-standard with its bats.

Because the brains behind Combat were not only the engineers and designers but also the die-hard fans of baseball. Combat Sports came to the market with the slogan “FOR PLAYERS, BY PLAYERS.”

However, the deviations happened later somehow.

If you want to know the present owner of Combat Sports Company, the answer could be “Easton Diamond Sports LLC.” in one sentence. But there are many facts to explain before taking the answer seriously.

Though Combat was one of the leading composite bat manufacturers, PSG announced to close the activity of Combat under the name of Combat at the end of October 2016.

See also  Some Accessible Features for Your Streaming Platform in 2022

It is because they wanted to facilitate their production under a single administration. The CEO of Bauer Performance Sports, Harlan Kent, said,

“We believe it is in the best interest of our company, customers, and shareholders to streamline our baseball/softball business under a single infrastructure to better focus our efforts on creating the most innovative products while maximizing our financial results.”

Easton is in charge of the brand, so it is not presently producing any bats with the Combat mark on them. Despite the fact that Performance Sports has said they want to maintain the Maxum lineup under the Combat name. 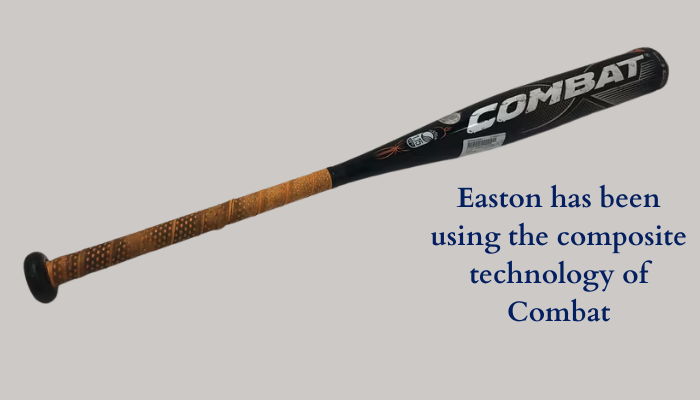 On the other hand, Easton is now using Combat’s all-composite technology, which was developed in-house by Combat Sports. PSG had decided to shut the Combat plant in Ottawa by this point.

On the other hand, all Performance bats manufacturing under its subsidiaries had been taking place in Thousand Oaks, California.

Combat was shut down in order to restructure the brand under the direction of a strong administration. This phenomenon is not unexpected when it comes to the commercial world, particularly in the sports sector.

After integrating Combat Sporting Company with Easton, Bauer Performance had been the owner of Easton for the next 4 years.

Ultimately, Combat Sports, one of the leading and high-profile composite baseball bat manufacturers, has closed forever. The slogan “FOR PLAYERS, BY PLAYERS” had merged with the Easton Company. 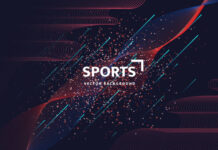 The Know-how of Madden 23 Ultimate Team 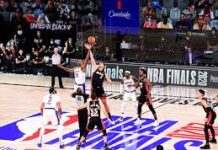 Some Accessible Features for Your Streaming Platform in 2022

How to Sell Online in Minutes: Online Selling Ideas for 2023