Composable infrastructure is an approach to virtualization that allows you to create a pool of resources that can be used to create new virtualized instances. These resources can then be combined in different ways, such as server pools and storage pools, which may be attached to one or more VMs.

The ability to dynamically build and deploy virtualized resources is a critical aspect of composability because it allows organizations to construct highly efficient systems that deliver on their business needs without having to overprovision hardware.

According to a digital solution expert, Uniform, “With a composable architecture, you can select the products that best suit your needs and easily integrate them with other products to build a stack.”

Use Cases for Composable Infrastructure

Composable infrastructure offers a suite of benefits that can be used to help businesses run faster, reduce costs and enable new services. By adopting the technology, companies can expect:

Composable infrastructure is a powerful tool for getting work done. The ability to build your own tools and infrastructure in an easy, repeatable way makes it possible to create new solutions quickly and with less effort than ever before. In fact, you’ve already seen how composable infrastructure can solve problems like security and management by removing unnecessary complexity from your environment so that you can focus on what matters most: getting stuff done. 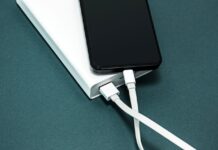 Power Banks- What Impact They Have on Your Phone’s Battery 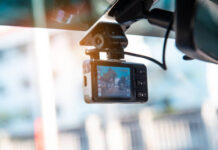 5 Reasons Why A Dash Cam Is Crucial To Your Safety