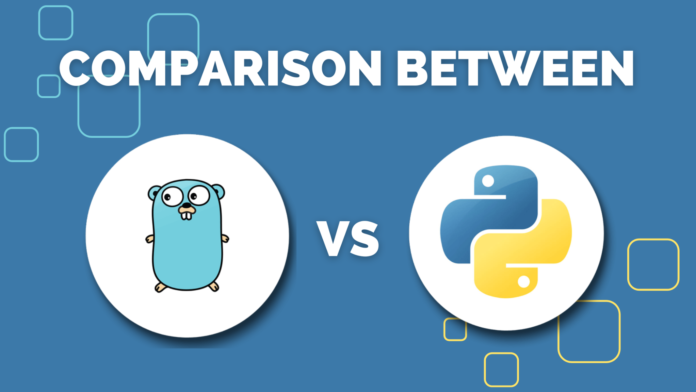 Well, the debate is heaten  d at this moment. While many golang development companies and developers are transitioning from Python to Golang, a few have taken upon themselves to save the face of Python. To be honest, there are no clear-cut winners, as both the languages have unique purposes and requirements. In this blog, we will take a look at the comparison between these two majorly used programming languages.

We will be discussing on the basis of various parameters. In some cases, Golang will be victorious, whereas in other cases, Python will reign supreme. Every point has been lucidly explained, so follow along!

(Source: Nine reasons to switch from Python to Go | by Hrishabh Vajpai | DataDrivenInvestor)

See also  From Legacy to Low Cost: How Different Types of Airlines Work

See also  What Is Tableau? What Role Does A Tableau Developer Play?

One of the most common workflow mechanisms in the world of data science is to use Jupyter notebooks to share executable Python codes. Google Collab notebooks, too, allow developers to clearly see what others are upto, and they can read and implement the code in an interactive way. However, sharing of this magnitude is just not possible in Golang, it is quite difficult.

Both the programming languages are easy to learn, with developers leaning towards Golang a bit in comparison to Python. And each language has its unique purpose. While Python finds application in AI, data science, machine learning, Golang has its niche in server-side programming and cloud computing. Which is your field of expertise? Read the pros and cons of both the languages and choose wisely. 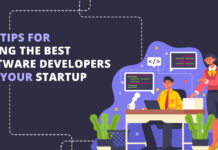 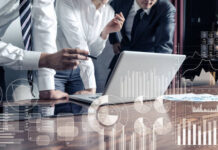